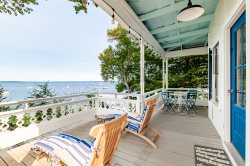 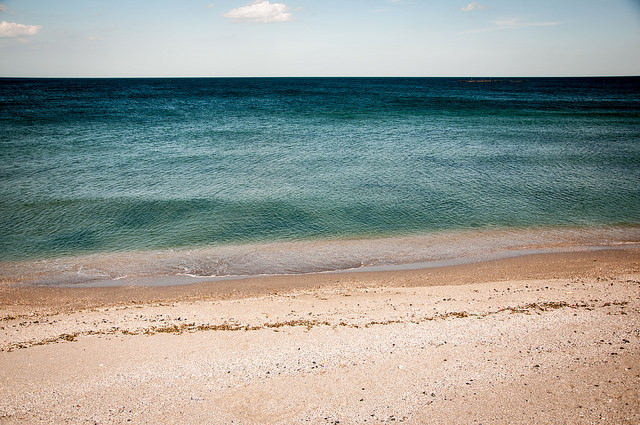 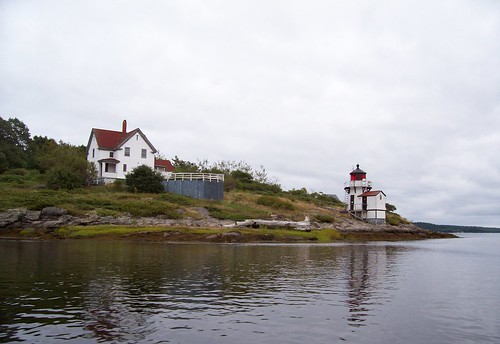 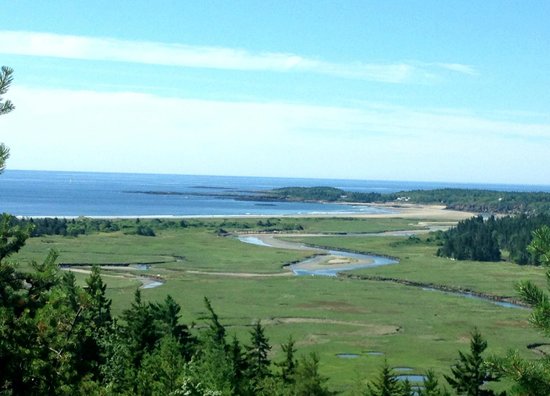 Site of the Popham Colony, Phippsburg was between 1607 and 1608 the first English settlement attempted in New England. Popham Beach is in Phippsburg where it is routinely recognized as one of the best beaches in the entire USA. If it isn't the best, it is certainly the least visted - with lots of room to stretch out. West Bath neighbors Popham Beach and Westport Island is just to the north.

Miles of pristine coastline offer sandy beaches, ocean vistas, historic lighthouses and fresh lobster. Vibrant downtowns provide endless choices for shopping, dining, recreation and entertainment. This 18-mile peninsula ends where one of the first colonies in the nation began. There, where the Kennebec River meets the Atlantic Ocean, English colonists landed in 1607, more than a century and a half before Washington Phippsburgcrossed the Delaware. Perhaps it was the broad, white beaches at Popham that first caught the eye of those courageous settlers, for nowhere else on the Maine coast are there beaches this smooth, this broad, and this beautiful.

Now protected as a state park, the beaches at Popham are the jewel in Phippsburg's collection of small, coastal villages that make up the historic, seafaring community - places with names such as Small Point, Gilbert Head, Seguin, Sebasco, Parker Head, West Point, Long Island and Phippsburg Center. These small, congenial and rural coastal villages that epitomize life at the edge of the Atlantic are truly genuine. For there is, still, in these pocket-size Maine communities, the essence of the coastal environment: the unspoiled beaches, the long reach of salt-marsh solitude, the eternal sound of breaking surf, and the soft song of the southwest wind as it moves the fragrance of spruce and pine the length of Phippsburg's saltwater settlements.

With the New Meadows River on one side and Casco Bay on the other, West Bath enjoys its coastal character. It is a place of delightful surprises, such as the small, private coves that curl into its salt marshes and sloping fields. It Old West Bath Meeting Househas a population of 1,800 and has just under 12 square miles of land.
Some of the region's loveliest homes rest there at the crests of those fields, overlooking the bay on their doorstep. West Bath is at the center of it all and convent to all the other towns in the region. Freeport and shopping is only a short 20 minutes away.

Just east of Woolwich, with the Sheepscot and Back Rivers wrapped around it, is the island of Westport, a Maine-coast town with one arm reaching to U.S. Route 1 and another to the intricate salt marshes of Montsweag and the Squire Tarbox InnTown of Georgetown. If it's the galleries, antique shops, flea markets and craft shops of U.S. Route 1 that you favor, they are there in good number. This town, incorporated in 1828 demonstrates how strongly the pulse of commerce can beat, and still be unheard just a few steps off the beaten paths.

Cross the Kennebec River heading east from Bath and then swing south and you will find a bridge that leads to the serene beauty of the island community of Arrowsic.

Arrowsic may have the highest per capita number of lighthouses to residents in the country. Doubling Point, the two Kennebec River Range Lights, and Squirrel Point Light are treasures to behold. You can see how the lights work and learn much from the Range Light Keepers' web site. All three of the Arrowsic lighthouse facilities are in the hands of non-profit groups that see to their maintenance and preservation. Down river, where the Kennebec turns slightly east and runs to meet the ocean, you can find Squirrel Point Light. The Keeper's House, boathouse, and other outbuildings are preserved on this point, which is accessible by foot only. Like so many Maine-coast islands, Arrowsic is mainly sustained by the trades of the sea: lobstering, boatbuilding, fishing and native crafts.