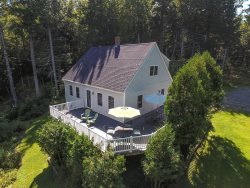 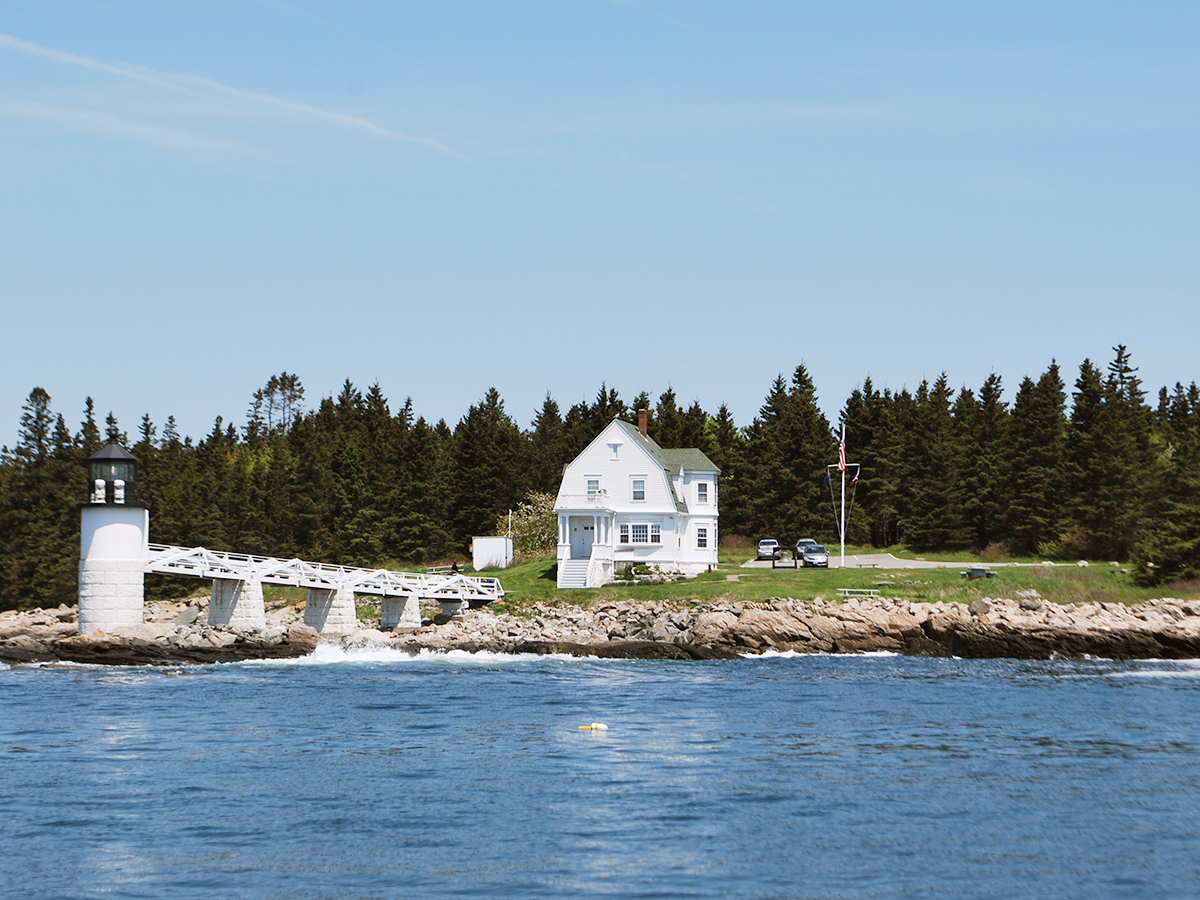 Primarily a fishing and lobstering community, St. George is made up of several distinct villages Clark Island, Wiley's Corner, Martinsville, Tenants Harbor, and Port Clyde. Although the harbor villages of Tenants Harbor and Port Clyde are the best known (and most visited), you'll find dining facilities, art galleries, and small businesses all along the diverse and beautiful coastal town.

The village of Tenants Harbor, mid-way down the St. George peninsula on Route 131, is the administrative center of town. In a picturesque coastal setting, its well-protected harbor is home to both fishing boats and pleasure craft in season. The harbor is a favorite anchorage for yachts sailing along the Maine coast. Visitors will find several lodging facilities and dining establishments, along with a few shops and art galleries.

You won't want to missvPort Clyde, at the end of the peninsula on Route 131, a classic small Maine fishing village, devoted chiefly to lobstering but also offering facilities for recreational boaters and tourists. Near its wharves, Port Clyde boasts a general store, shops, art galleries, restaurants, and a limited number of small lodging facilities. It's also where you catch the daily ferry to Monhegan Island. You'll find one of the most photographed places in our area a short distance from the village center: Marshall Point Light (made famous in the film Forrest Gump), which serves as a sentry at the entrance to the harbor. The former lightkeeper's house is now a historical museum open to the public in season.

There are lots of dining options in the St George area including:

Primo Restaurant - Ranked number 19 in 2013 as being in the top 20 most important restaurants in the United States by Bon Appetit magazine.

Several take-outs and stores with food to go.

Port Clyde is also home to the Monhegan Ferry to the island of Monhegan. Monhegan is undoubtedly the most famous island in Maine, thanks in large measure to the art of George Bellows, Edward Hopper, Rockwell Kent, Jamie Wyeth, and many others who have been drawn to paint its dramatic cliffs, the highest on the New England coast. These artists are credited with popularizing the island, whose summer population is tenfold that of the winter. Located ten miles out to sea, Monhegan is 1.4 miles long and .7 miles wide. A wildlife sanctuary with more than 600 varieties of wildflowers and 200 species of birds including peregrine falcons, ospreys, and northern harriers (marsh hawks) and a peaceful stretch of spruce and moss called Cathedral Woods make Monhegan attractive to naturalists and hikers. Its 17 miles of trails and breathtaking walks, inns, shops, artists' colony, museum, swimming beach (for hardy souls who like cold ocean water), and lighthouse make this a trip worth taking.

THE JEWELL - Town of St George

THE JEWELL - Town of St George